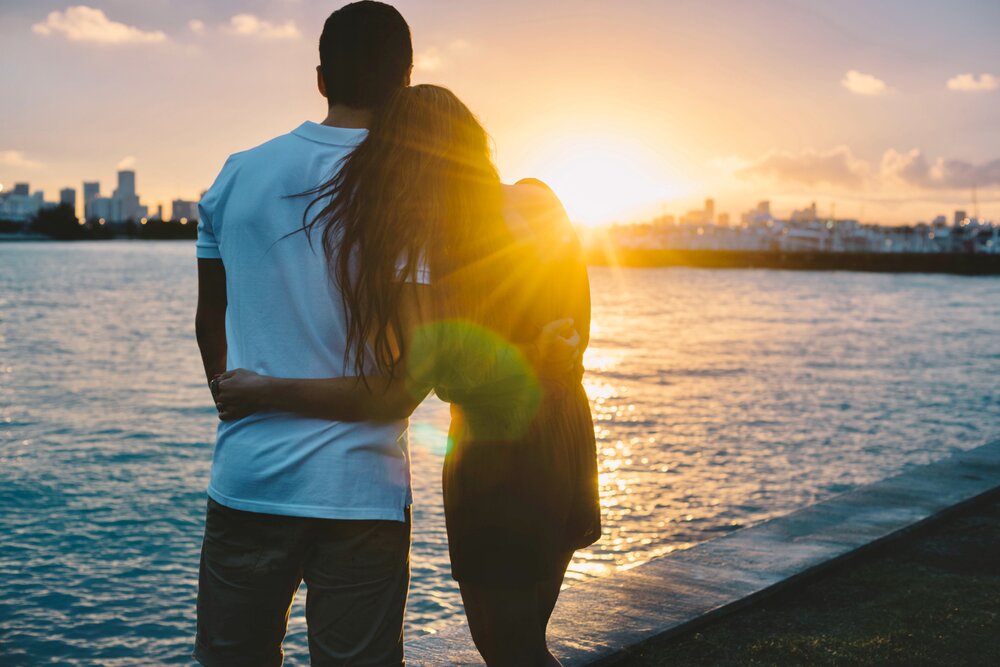 What is a relationship?

While we often associate relationships with being romantic in nature, that’s not always the case. Relationships are a connection between people and can range from romantic to platonic. If you hear someone say they’re “in a relationship,” they’re usually referring to a romantic relationship that includes physical intimacy. But the types of relationships can vary, and we’re going to show you below.

Now, not all relationships are intimate or romantic. In fact, there are many forms of relationships, such as:

As you can see, relationships can take on various forms. However, now it’s time to focus on the types of romantic relationships.

Dating is when two people spend time together, getting to know one another. Dating is usually the time when a couple sees if there’s potential for a long-term relationship. However, it can also be without any long-term goals and focused on having fun. In that case, it’s called casual dating.

With dating comes a lot of grey areas, as not everyone is on the same with the defining what dating is. Some people believe when you’re dating someone, you’re exclusively seeing that person. While other people assume dating means you can see multiple people at the same time.

A casual relationship is when two or more people see each other and engage in sexual activities; however, without the expectation of the relationship becoming something serious or lasting long-term. Casual relationships have both people attracted to one another, but there may not be an intense connection or a desire to connect deeply. They may not even be a part of each other’s lives. In other words, it’s more based on attraction. In these relationships, they will not use terms like partner, girlfriend, or boyfriend.

Casual sex is when two or more people see each other for sexual purposes. They may see each other on a regular basis or occasionally for sexual gratification. While they enjoy each other’s company, they’re not interested in progressing the relationship past sex. There’s usually no emotional connection between the two people involved.

A situationship is a romantic relationship between two or more people that haven’t been openly defined. The relationship mimics a committed relationship, but the people involved haven’t discussed the relationship; thus, there’s no label. While the relationship is based on sex, there are usually deeper feelings involved. This could be because they want to avoid making things complicated or don’t want to bring up the conversation.

Now that you know the different types of romantic relationships, it’s time to figure out where you stand. Where does your relationship fit in this? 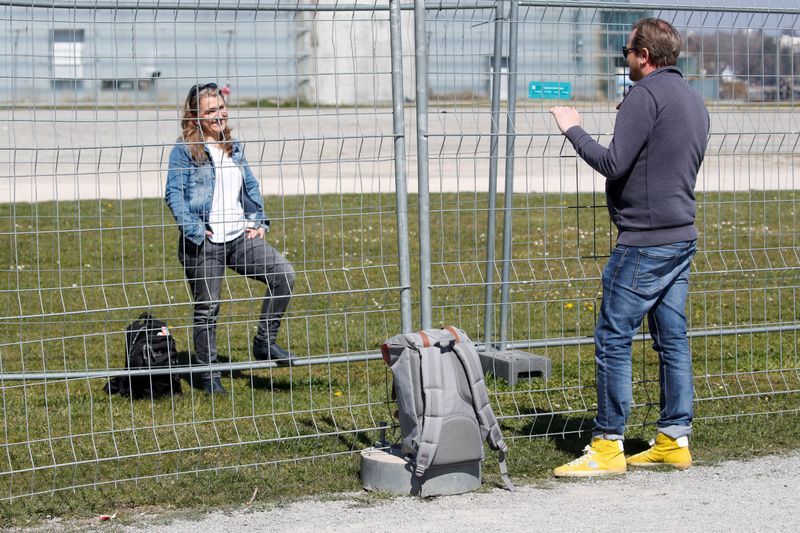 Numerous individuals wonder about the inquiry, “Are Lovers More Important Than Friends?” This is a ...
By Aiden Mark
April 17, 2020

What Makes a Man a Great Lover? 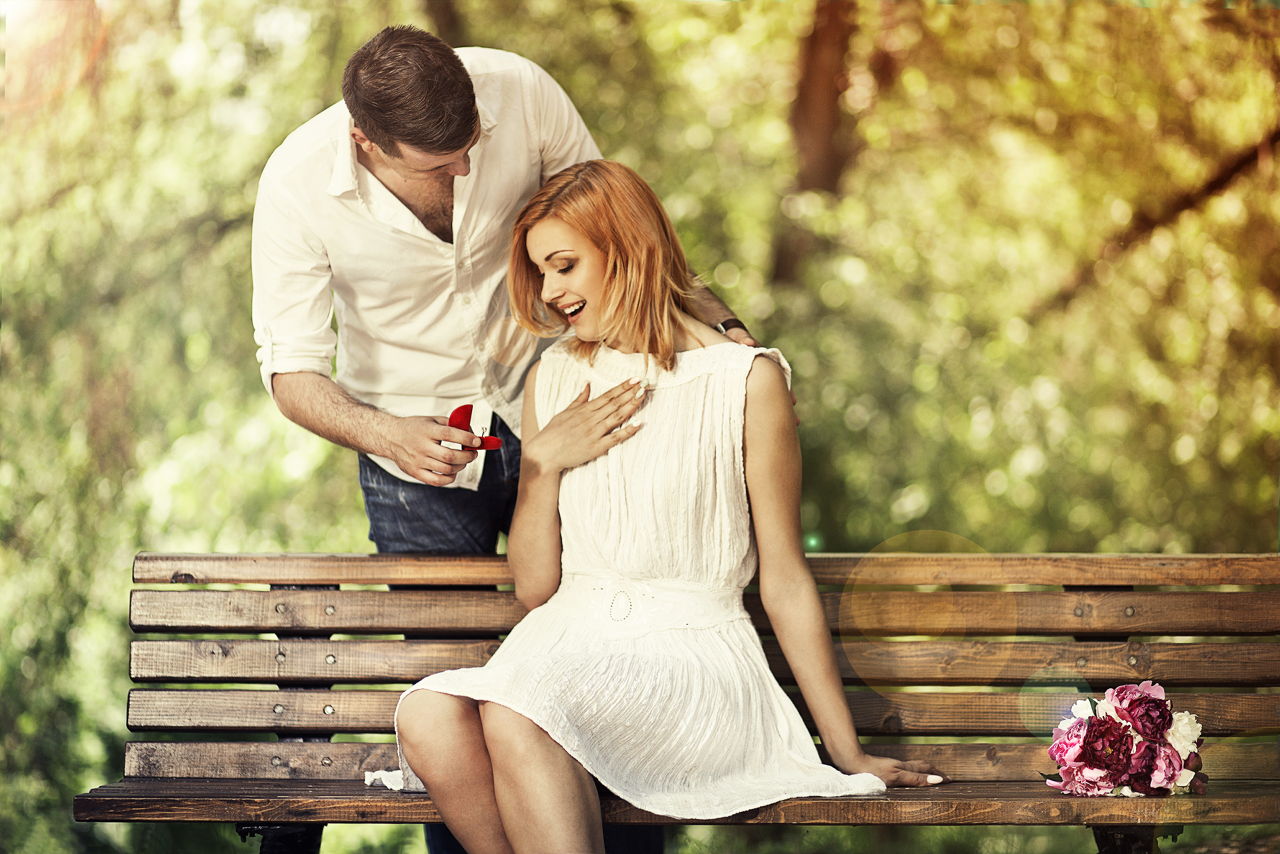 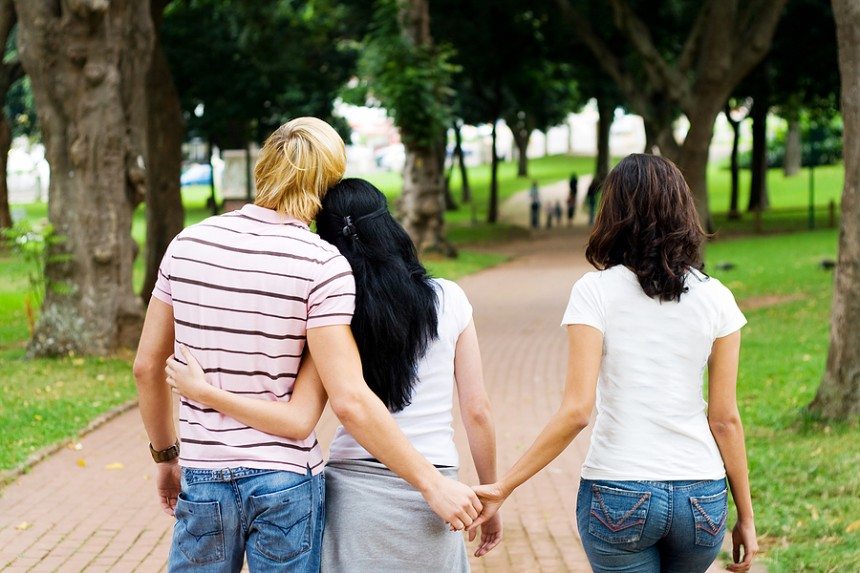 It’s not in every case simple to find your darling cheating yet living with the ...
By Aiden Mark
March 21, 2020 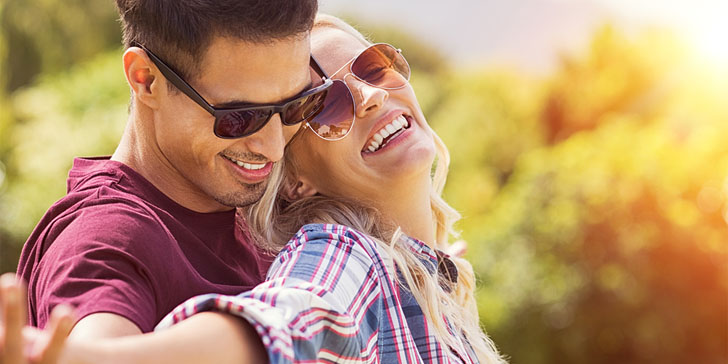 He was not a decent spouse material as you recently suspected. Because of one explanation ...
By Aiden Mark
March 13, 2020